My Experiment with Light

After achieving the 1000 page views this month, thought of having my next blog dedicated to you all and with riot of colors.

Below are some of the photos and had titled the same as "My Experiment with Light" and the below photos are from a joy ride from a theme park in Chennai (MGM Dizee World - ECR,Chennai) and the raid is aptly named as Rainbow.

The instrument used for these shots is a Nikon P80 and the same is not a DSLR.. The reason is very simple "AM not in a position to afford a DSLR" but these photos really gave me the confidence that the camera is not the only criteria to get nice pictures.. Hope you all would also agree on the same.. Enough said and the photos are as below.. 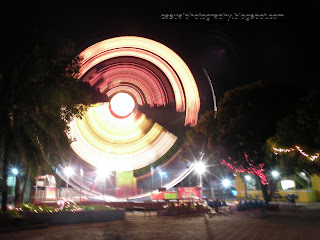 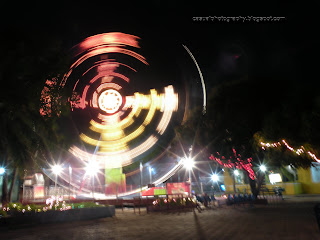 This picture was taken when the Joy Ride was at its full speed and the shutter speed in my Nikon was 4s and the Aperture is f4.5 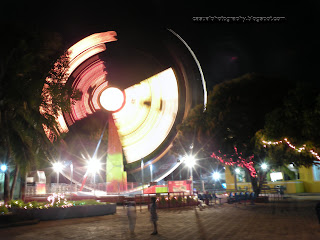 Hope you all do enjoyed these pictures..Do write in your comments..

Thanks..would be back with the Meeting happened with Director Suseendran..